There are three little parts on the end of the kickstarter shafts of ALL 250-305cc twins from the 1960s. They are: 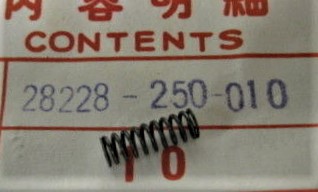 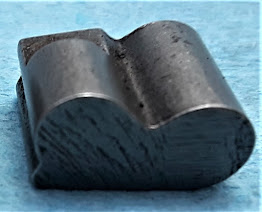 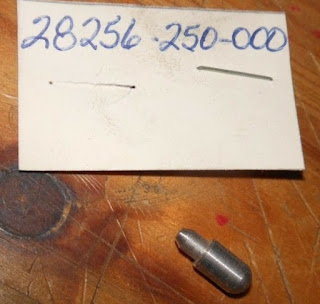 Notice that the center codes of these parts is 250, which comes from the first generation dry-sump engines, which were built in 1957-60. 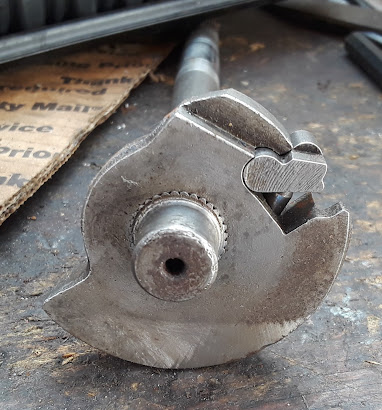 For the kickstarter function to occur properly, several things have to be properly aligned and in good condition.

1. The low gear is supported on the kickstarter shaft by a stepped bronze bushing, commonly called the “low gear bushing.” This bushing is supporting two gears with a step in the middle to separate the two gears on the shaft. Over time, the bushing wears down, causing the low gear to wobble on the bushing. Also, the little step ridge on the center of the bushing gets worn down laterally, eventually wearing the ridge completely off of the center of the bushing surface. When this happens, the low gear is both wobbling on the bushing’s exterior and is also allowed to move laterally towards the adjacent gear and away from the kickstarter pawl. 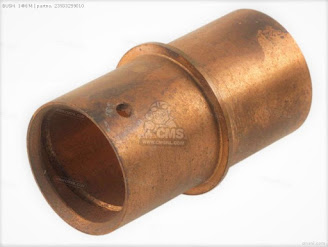 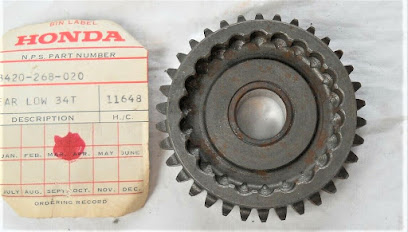 3. Because the kickstarter pawl is always engaged, operating basically as a one-way clutch, the edges of the hardened steel pawl eventually wear down, causing another reason to create slippage when you try to kickstart the engine. The little pawl pin pushes up on the back side of the pawl to keep it engaged with the low gear teeth. The pin is spring-loaded by a tiny coil spring that drops down into the hole in the end of the kickstarter shaft. After many millions of cycles of up and down for all three parts, they eventually wear out. The sides of the spring can wear flat and begin to grab the outside of the pawl pin and the two begin to accelerate wear together, as they do their best to support the pawl itself. The tip of the rounded pin begins to flatten out, as well. In high-miles engines, the “teeth” that engage the kickstarter pawl on the inside of the gear also wear down, so they can’t hold the pawl end properly.

4. When maintenance is left undone, due to lack of oil changes, poor engine tuning and other factors that put additional stress on the kickstarter pawl system, eventually it fails completely. Because these parts are part of the transmission, the engine cases have to be split in order to replace the worn and damaged components. In some cases, either the end of the kickstarter spindle that supports the pawl will break off and/or the roller bearings that support the transmission gear on the opposite end of the shaft will wear through the hardness of the shaft surface and begin to dig into the shaft.

Instead of rolling smoothly, the transmission gears start to engage the shaft during on-off throttle conditions. What happens is that the kickstarter shaft begins to swing back and forth, while the bike is being ridden. On a CB72-77, the kickstarter arm can come into contact with the rider’s shins on the right side, in a surprising display of force, as the kickstarter arm goes forward on its own, then whips backward towards your leg. 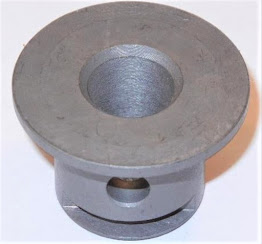 In more than a few cases, while doing repairs on used 250-305 transmissions, has lead me to discover that a previous repair attempt has left the kickstarter pawl improperly installed. On a recent CL77 transmission repair, the bottom end, which had been apart twice, had the pawl installed backwards, so that the sharp edges were engaging low gear, just barely. It was “working” to a degree, but obviously it wouldn’t have lasted for a lot longer. The owner reports that the transmission repairs, including offset cotters, now shifts very smoothly and the kickstarter works perfectly. 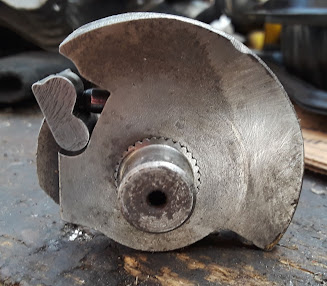